DDoS stands for “Distributed Denial of Service.” A DDoS attack is a malicious attempt to make a server or a network resource unavailable to users, usually by temporarily interrupting or suspending the services of a host connected to the Internet.

Unlike a Denial of Service (DoS) attack, in which one computer and one internet connection are used to flood targeted resources with packets, a DDoS attack uses many computers and many Internet connections, often distributed globally in what is referred to as a botnet. 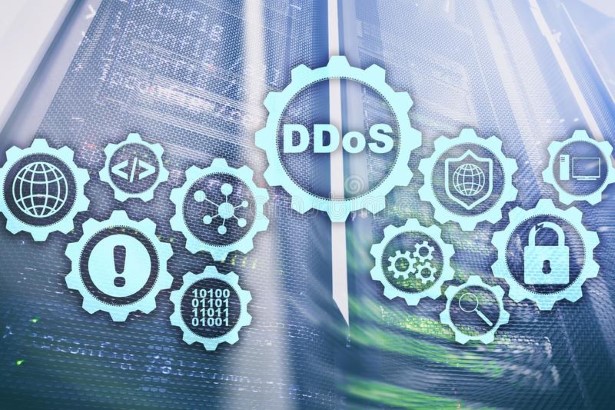 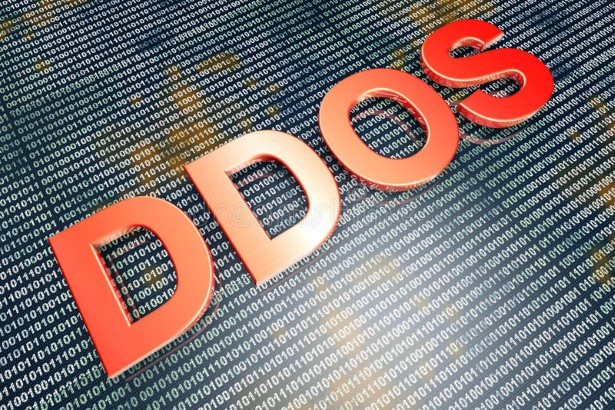 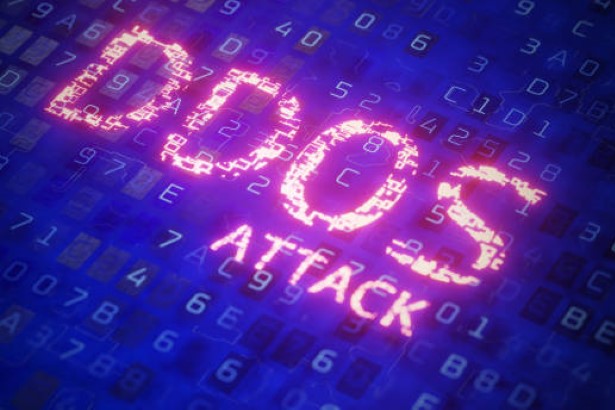 DDoS attacks attempt to overwhelm the server/firewall by flooding it with a high volume of seemingly legitimate requests. Traditional firewalls are hard-pressed to effectively block DDoS attacks, often themselves becoming the bottleneck for the massive volume of requests, and making the attack worse.

Anti-DDoS hardware is a physical layer of protection between potential attackers and your network. Although anti-DDoS hardware can protect from certain types of attacks – other types, like DNS attacks, are not influenced at all by hardware, as the damage is done before traffic even reaches the device.